Will King Charles be able to modernize the monarchy? 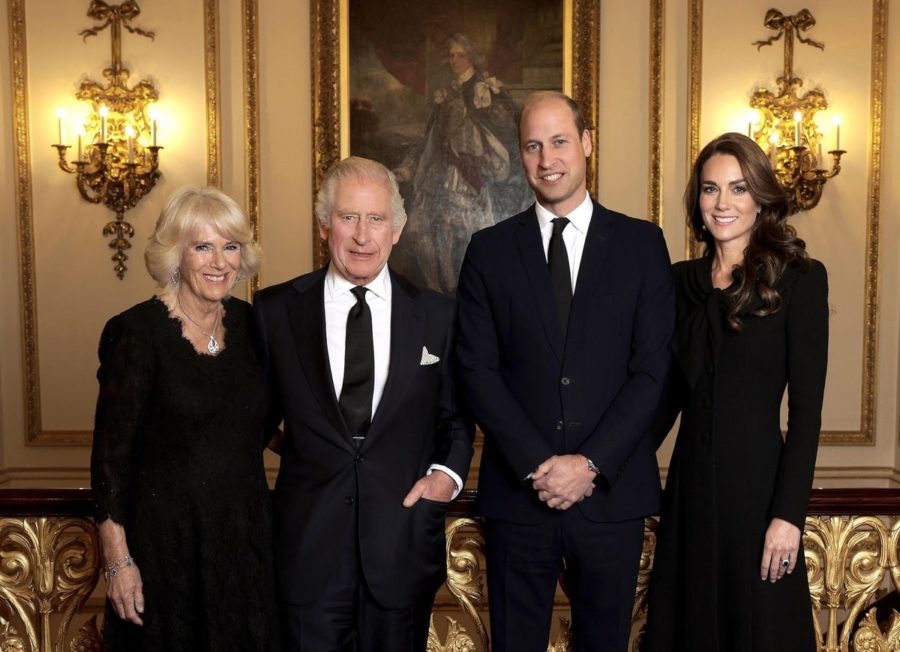 Elizabeth the Steadfast, as the history books will know her, proved to be a stable presence for the British public to lean on and connect with. Elizabeth modernized the monarchy, continued international visits despite a shrinking empire and maintained affection and loyalty by dedicating her life to serving the people of Britain.

But as the weeks pass, the mourning period begins to end, and the reality of King Charles sets in, one question is yet to be answered: will Charles III continue to earn the same respect his mother received and bring the monarchy into the 21st century?

One tactic to keep the royals within the public’s reach came in the form of television. Grand and ancient-looking ceremonies were filmed at the Queen’s request, and in the late 60s, Elizabeth allowed a documentary to be made about the royal family. While the monarchy still had an air of mystery, it was made accessible to the everyday citizen, increasing loyalty to the Queen who could be seen on screen.

But Charles has the challenge of taking these public appearances and making them relevant to the younger generations. The Dutch monarchy has achieved this relevancy by becoming an approachable figure, using social media to let the public into their lives and walking amongst the working class without security.

Charles III may not be able to have a pint with the people of Britain but creating an approachability that was missing in Elizabeth’s reign would aid his image. Charles’ son, William, has an even better chance at creating some semblance of relatability due to his younger age.

“Charles shares his mother’s inability to talk to ordinary people, but his sons’ greater common touch could help the Windsors earn public loyalty,” said Simon Kuper, a writer for “The Financial Times.”

Beyond modern media, the King will have to maintain an international reputation amongst the Commonwealth countries. Elizabeth is credited with the managed decline of the British Empire, instead of resenting the absence of former colonies she visited every single Commonwealth country, with the exception of Rwanda and Cameroon, while also attending Commonwealth meetings to show support.

When the Queen’s health began to decline, she sent Charles to the meetings in her place, but many countries within the Commonwealth have shown discontent.

While Jacinda Ardern, the current Prime Minister of New Zealand, has no intention to leave the Commonwealth, she expects that the country will replace the head of state “within her lifetime.”

Antigua and Barbuda have confirmed that the public will receive a republic referendum within the next three years.

“There is this whole question of what does it do for us,” said a Zimbabwean official. “It doesn’t give aid. It no longer provides scholarships. We are not sitting around discussing democracy in Zimbabwe.”

Among the challenges of balancing the countries within the Commonwealth, Charles will also have to earn the affection and loyalty of the British public.

“And in his first week as king, he has shown a willingness to plunge into crowds and shake hands that must terrify his security detail. Once unpopular among the British public — mostly because of disapproval of the way he treated his first wife, Princess Diana, “the people’s princess” said Eugene Robinson, a writer for “The Washington Post.”

A recent poll has found that 63 percent of British citizens believe that Charles will be a good king, compared to the 39 percent that was reported before the death of Elizabeth II. Many Britons attribute their criticism towards the death of Princess Diana in 1997 or the allegations of his brother Prince Andrew, who was accused of ties to Jeffery Epstein’s sex trafficking ring and was later stripped of his royal title.

While in line to see the Queen’s coffin, a British citizen, Patrick Thompson, told “Reuters” “I have every expectation that he will do extremely well. But he will have to adapt and stay quiet about his political views. He was ahead of his time on things like climate. But he will have to be much more careful now in what he says.”

It’s fair to say that King Charles III has large shoes to fill and time will tell whether his impact will rival Elizabeth’s.

“That she died almost universally beloved and respected, even by anti-monarchists, is one measure of her personal achievement,” said Historian Alastair Bellany. “The monarchy has survived, but it has had to change, and it has lost some of the automatic deference it once inspired.”

Donate to The Growl
$75
$500
Contributed
Our Goal
Submitting donation...